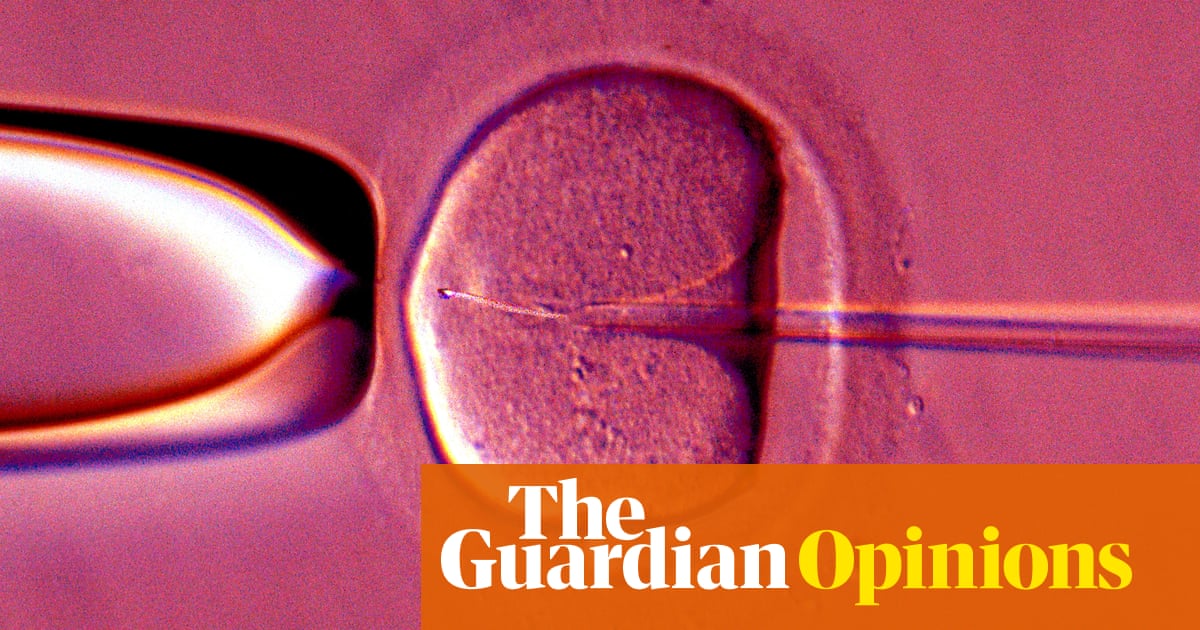 The Human Fertilisation and Embryology Authority (HFEA) says women should freeze their eggs before they are 35. But is this sound advice?

The first official report on egg freezing in the UK shows that there has been a staggering increase 460% in women freezing their eggs since 2010. It also highlights that despite this big increase, egg-freezing cycles still remain a tiny 1.5% of fertility treatments carried out in the UK.

It also sets out that egg freezing is predominantly offered by private clinics, and is an expanding commercial practice. Only 19% of egg-freezing cycles in 2016 were funded by the NHS and were carried out for medical reasons, such as to preserve the fertility of women undergoing cancer treatment. The remaining 81% were performed in private clinics for a range of elective (or social) reasons, and cost women an average of 3,350 per cycle.

The current birth rate for women trying to conceive from their own frozen eggs is 18%. Despite that, the report says egg freezing is emerging as a viable clinical technique to preserve womens fertility. However, age is a key factor in determining success, and so the HFEA also is clear that women need to freeze their eggs early preferably below the age of 35 for a better chance of having children later on.

That conclusion is unsurprising, echoing a chorus of warnings about age-related decline in womens fertility. But it also strikes me as over-simplistic, and out of touch with the circumstances in which real women find themselves.

Over the past two years, as part of my research into single womens fertility options, I have met hundreds of women who are considering freezing their eggs, and spoken to them in detail about their thoughts, feelings and decision-making processes. Some of these women are indeed in their early thirties and are thinking proactively about their future and fertility. Not yet ready for motherhood, but keenly aware of their declining fertility, and often having witnessed friends who have struggled with trying to conceive, they choose to freeze their eggs now to give themselves the best possible chance of conception when the time is right to have a baby. They may well conceive naturally in the future and never need to use their frozen eggs, but nevertheless see the hefty price tag as an investment that will alleviate their concerns about childlessness. These women will be reassured by the HFEAs advice to freeze eggs early. But they are the lucky ones, and they are in the minority.

A far larger percentage of women coming to clinics are in their late thirties and early forties, the age at which the HFEA caution against [egg freezing] being a sensible option. Many of these women would happily have children tomorrow, if only they were in the right relationship, and cite the lack of eligible men as the primary reason why they want to freeze their eggs. For them, egg freezing is not a strategy to postpone motherhood, but rather the only option to preserve their remaining fertility. Generally well-educated, professional and highly intelligent, these women are aware that egg freezing offers them no guarantees of future motherhood, and while they may wishfully hope to beat the odds in the future, their egg-freezing decisions are not driven by irrationality or lack of information, but rather by a lack of alternative options.

In addition to these complicated social realities, the 10-year limit for storing frozen eggs, as the report acknowledges, is another factor women must consider. The current law means that younger women who freeze their eggs will not necessarily extend their options beyond their natural fertility span, and may have to discard their eggs before they are ready to use them. This clearly poses a paradox between the clinically and socially optimum time to freeze eggs, and experts are currently campaigning to extend the storage limit. Indeed, in a House of Lords debate on Thursday, Baroness Deech noted that the 10-year rule for eggs is discriminatory since sperm can be frozen for up to 55 years, and added that it would be a pity to tell women approaching the end of their storage limit: Do not wait for Mr Right; Mr Average will have to do. She is right to argue that 10 years is an arbitrary limit that may not give women sufficient time, especially if they have frozen their eggs early. But I also worry that an extension could open the floodgates to ever-younger women being targeted by egg-freezing companies, as is the case in the United States. While egg freezing is often discussed in terms of fertility empowerment, it is important to note who stands to profit from womens growing reproductive anxieties.

The HFEAs desire to avoid older women from being potentially exploited by being charged large sums of money to freeze their eggs with unrealistic expectations is absolutely understandable. But this has to be accompanied by a corresponding awareness of the ethical problems associated with encouraging younger women to undergo an expensive, private medical procedure to freeze their eggs, when most will never need to use them.

The new report will undoubtedly provide some clarity and transparency to women considering freezing their eggs. But as a society we need to look at the deeper structural and relational reasons why women are delaying childbearing, and address these not just through fertility awareness campaigns but also through concrete changes to working and childcare practices. In the meantime, we need regulators to engage much more fully with questions around the growing commercialisation of egg freezing and its ethical implications.

Zeynep Gurtin is a sociologist and visiting researcher at the Centre for Family Research, University of Cambridge