Plant and animal species that are the foundation of our food supplies are as endangered as wildlife but get almost no attention, a new report reveals 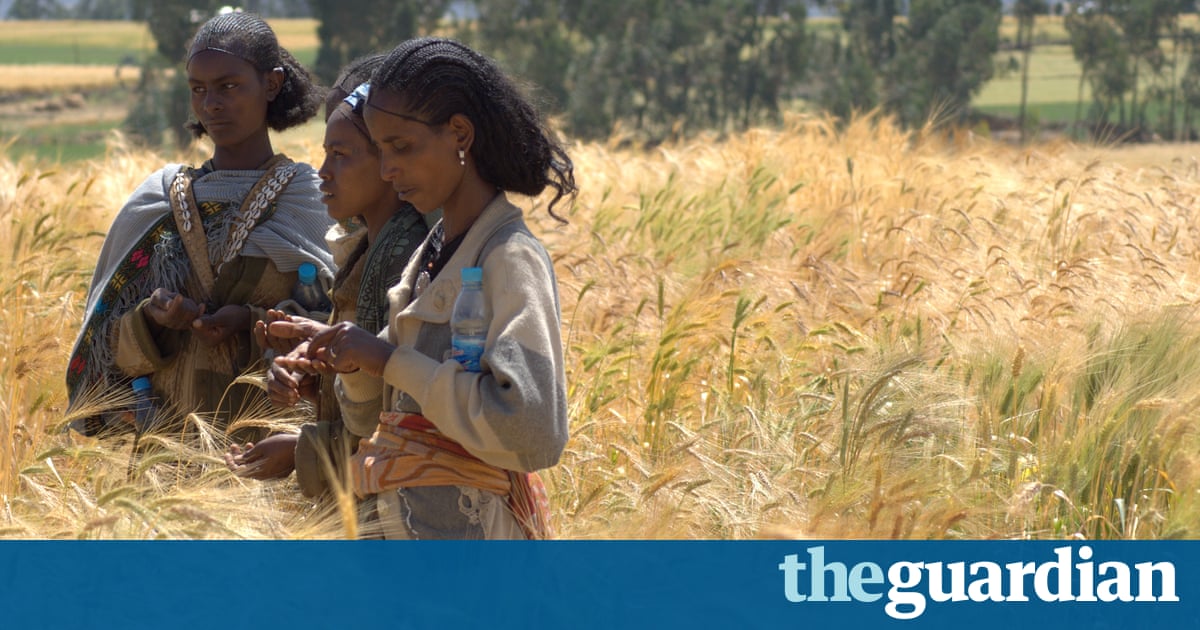 The sixth mass extinction of global wildlife already under way is seriously threatening the worlds food supplies, according to experts.

Huge proportions of the plant and animal species that form the foundation of our food supply are just as endangered [as wildlife] and are getting almost no attention, said Ann Tutwiler, director general of Bioversity International, a research group that published a new report on Tuesday.

If there is one thing we cannot allow to become extinct, it is the species that provide the food that sustains each and every one of the seven billion people on our planet, she said in an article for the Guardian. This agrobiodiversity is a precious resource that we are losing, and yet it can also help solve or mitigate many challenges the world is facing. It has a critical yet overlooked role in helping us improve global nutrition, reduce our impact on the environment and adapt to climate change.

Three-quarters of the worlds food today comes from just 12 crops and five animal species and this leaves supplies very vulnerable to disease and pests that can sweep through large areas of monocultures, as happened in the Irish potato famine when a million people starved to death. Reliance on only a few strains also means the worlds fast changing climate will cut yields just as the demand from a growing global population is rising.

There are tens of thousands of wild or rarely cultivated species that could provide a richly varied range of nutritious foods, resistant to disease and tolerant of the changing environment. But the destruction of wild areas, pollution and overhunting has started a mass extinction of species on Earth. The focus to date has been on wild animals half of which have been lost in the last 40 years but the new report reveals that the same pressures are endangering humanitys food supply, with at least 1,000 cultivated species already endangered.

Tutwiler said saving the worlds agrobiodiversity is also vital in tackling the number one cause of human death and disability in the world poor diet, which includes both too much and too little food. We are not winning the battle against obesity and undernutrition, she said. Poor diets are in large part because we have very unified diets based on a narrow set of commodities and we are not consuming enough diversity.

The new report sets out how both governments and companies can protect, enhance and use the huge variety of little-known food crops. It highlights examples including the gac, a fiery red fruit from Vietnam, and the orange-fleshed Asupina banana. Both have extremely high levels of beta-carotene that the body converts to vitamin A and could help the many millions of people suffering deficiency of that vitamin.

Quinoa has become popular in some rich nations but only a few of the thousands of varieties native to South America are cultivated. The report shows how support has enabled farmers in Peru to grow a tough, nutritious variety that will protect them from future diseases or extreme weather.

Mainstream crops can also benefit from diversity and earlier in 2017 in Ethiopia researchers found two varieties of durum wheat that produce excellent yields even in dry areas. Fish diversity is also very valuable, with a local Bangladeshi species now shown to be extremely nutritious.