In Quebec, air ambulances continue the incomprehensible practice of separating children and parents despite no written policy demanding it 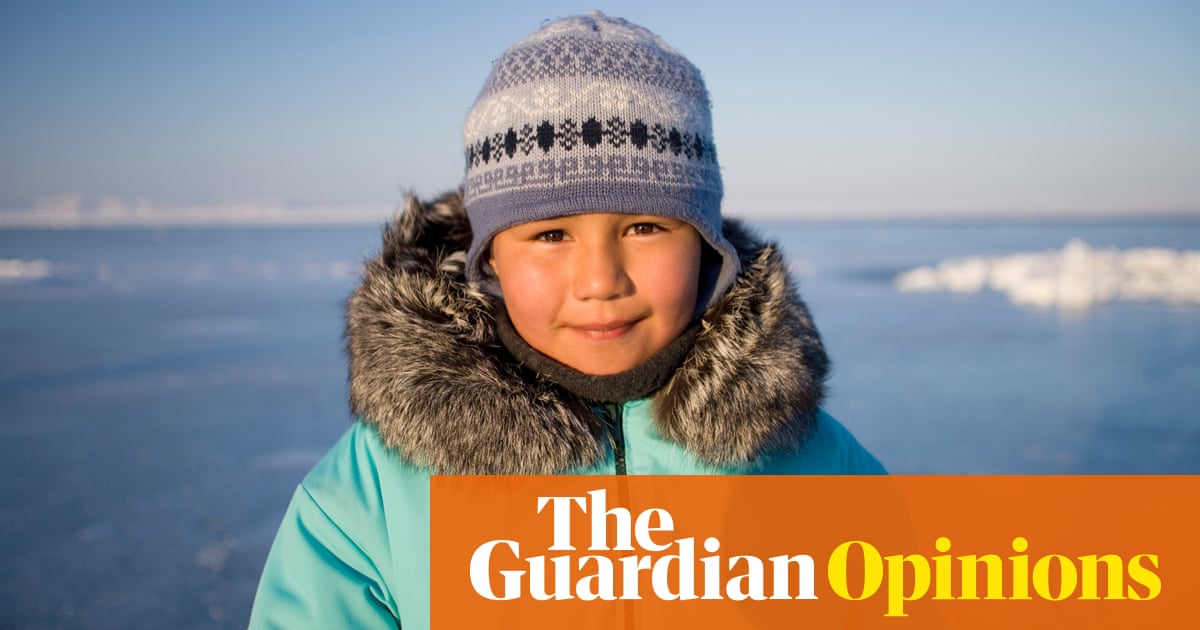 It was a relatively quiet summertime shift in the emergency room at Montreal childrens hospital when the child an Inuk preschooler was rushed in on a stretcher. He had been airlifted in from a remote community after a motor vehicle accident, and he was entirely alone. Suddenly he began to cry. We couldnt speak his language, and couldnt find a hospital interpreter. Had he developed a sudden headache? Should we rush him to the CT scanner?

While trying to figure out how to proceed, we found someone who spoke Inuktitut, and learned the heartbreaking reason the child was crying: he missed his mother, who had to stay behind, more than 1,500km away.

Hundreds of critically ill children in remote northern communities are flown by ambulance planes to pediatric emergency centres in Montreal or Quebec City every year. And yet the Quebec Aeromedical Evacuations (vaq, in its French acronym) the provincial entity responsible for medical air transport wont let caregivers join them. Instead, parents must take a commercial flight, often several days later depending on flight schedules, seat availability and weather.

The practice disproportionately affects Inuit families. Kids in communities in Nunavik, the northern third of Quebec, already suffer from higher incidences of traumatic injuries and respiratory infections; healthcare resources are limited. As a result, Nunaviks population requires proportionally more medevac (medical air evacuation) services than any other region in the province.

For years, Quebec authorities have justified this draconian policy based on patient safety, ethics and logistics including the possibility of receiving another call to pick up another critically ill patient during the air-ambulance flight.

Thats ridiculous. In December, I joined acute-care pediatricians in sending a letter to vaq and the ministries under which it operates, asking them to end the policy. We highlighted how it compromised clinical care and patient safety, while violating basic ethical precepts.

Young Inuit kids often havent learned English or French, and none of us speak Inuktitut, so in the absence of caregivers we cant easily obtain a childs medical history, including their allergies and medications. Without a parent to advocate for them, children suffer unacceptable delays to receive narcotics for pain control and medications to stop seizures. Free and informed consent for medical interventions and surgical procedures becomes virtually impossible. Unaccompanied children have fallen out of their beds. Others have run out of their rooms searching for their caregivers, who arent there to comfort them. PTSD is just one of the predictable psycho-emotive consequences. The theoretical possibility of another call mid-flight cant interfere with family-centered care.

Beyond clinical and ethical considerations, the scientific literature is unequivocal: children should be accompanied for all aspects of medical care, including resuscitation and transport. Quebec is an outlier for this incomprehensible practice: virtually every other tertiary-care pediatric emergency referral center across Canada encourages caregiver accompaniment for medevac services, regardless of geography or budget.

The launch of the #aHand2Hold campaign this year has encouraged people to come forward with their stories. A former nurse in a northern Cree community described how her toddler suffered brain death 10 years ago while unaccompanied on an air-ambulance flight. In her heart-wrenching letter, she implored Gatan Barrette, the provincial health minister, to stop parroting the same old excuses.

In February, Barrette announced a modified policy to allow for caregiver accompaniment on the newer Challenger plane. The older one, however, would have had to be withdrawn from service for up to a year, he said, for work that would allegedly cost millions of dollars to presumably install one seat. He didnt provide detailed cost estimates or cite expert evidence. And he categorically dismissed buying a new, adapted Challenger as too expensive.

A new Challenger 601 plane from Bombardier in 2014 reportedly cost the Quebec government $19.5m, roughly 0.06% of the provinces $38.5bn healthcare budget; and the provincial government is well-placed to negotiate an even more favourable deal with Bombardier after bailing it out in 2015 for more than $1bn. Invoking financial consideration when the lives of children are at stake is callous.

To add insult to injury, a journalist recently learned that there is no written policy supporting this practice and there never was. If there is no policy to modify, why are all children still transferred alone, three months after Barrettes promise? On what basis has vaq systematically been refusing caregiver accompaniment all these years? Would this have continued for so long if families disproportionately impacted werent indigenous?

Indeed, the cruelty of this practice and the condescending arguments used to justify it must be understood in light of the medical establishments role in the displacement and genocide of indigenous peoples over the last century. Atrocities such as the mass evacuations of Inuit communities suspected of having tuberculosis in the 1940s and 1950s, the staggering numbers of indigenous youth placed into foster care from the 1960s through to the present day, and the children transferred by medevac who never returned home were all enabled through the complicity of the medical establishment.

Last weeks revelations that government physicians conducted horrific experiments by denying adequate nutrition and dental care to residential school children are no less shocking. Percy Moore, the Indian Affairs Branch superintendent of medical services at the time, said assimilationist policies needed a base of scientific knowledge. Indigenous women have been subject to forced sterilization, a practice that still occasionally occurs to this day.

The result of all this? Intergenerational traumas and deep-rooted mistrust among indigenous communities when seeking healthcare. We need a definitive end to separating Inuit kids from their families when requiring emergency medical care. The status quo perpetuates the colonial paradigm.

Many Inuit communities, and many mothers in particular, have been courageously calling for a change to this discriminatory practice for decades. Unless Quebec is waiting for lawsuits to push it to act, it must honour its commitment. Breaking yet another promise to indigenous peoples just proves that its reconciliation talk is purely rhetorical, and that colonial practices die hard.