Q&A: what is the ‘Troika Laundromat’ and how did it work?

Billions of dollars moved from Russia to the west, mixing legitimate wealth with apparently fraudulent funds 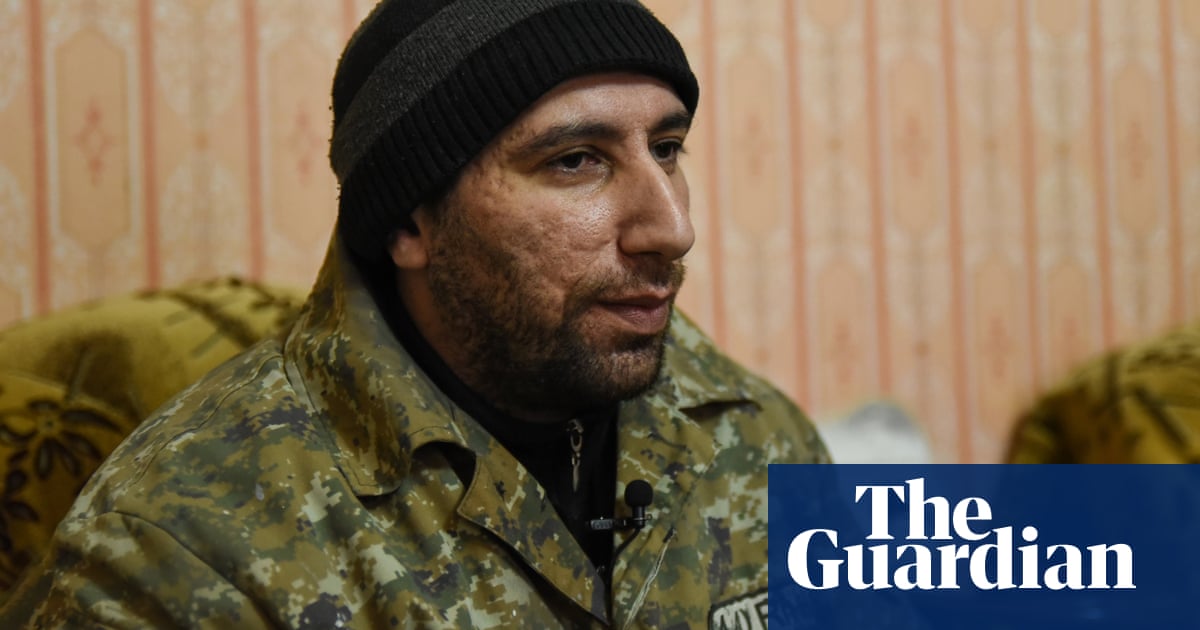 What is the Troika Laundromat?

Essentially, its the name given to a collection of 70 offshore shell companies whose controllers used them to move billions of dollars of private wealth from Russia to the west. It was operated by staff at an independent arm of the Russian investment bank Troika Dialog, which has now been merged with one of Russias two big state-owned banks. Most of the money belonged to its clients, families whose wealth it helped manage.

How did it work?

The network operated like a washing machine: money arrived from multiple sources and was then spun between network companies and sometimes between multiple bank accounts belonging to a single company. These convoluted transactions mixed and blended the funds, so that legitimately earned private wealth became impossible to separate from money that appears to have come from major frauds. Most of the transfers took place at Lithuanias Ukio Bank, which was closed by the authorities in 2013 and is under investigation.

How much money was involved?

About $4.6bn (3.5bn) was paid into the Troika network, and a similar sum was paid out of it. But the value of transactions between Troika-managed companies was an estimated $8.8bn, suggesting money was spun around for a number of cycles before exiting.

How was the money moved?

Ukios staff recorded the purpose of each payment. Often, the reason given was a contract for buying and selling physical goods. Food, television sets, even sanitary ware. But these contracts now appear to have been artificial, with no real goods changing hands, because the companies buying and selling them were shells. They had no staff, no offices to put them in, and no visible presence online or in the business world. For example, in May 2004, Ukio transferred $204,000to an account in Latvia to pay for auto spare parts. The money came from Industrial Trade Corp, incorporated a year earlier in Panama. It had no obvious connection to the car industry, and over the next six years, it went on to trade in everything from food industry equipment, to computers and building materials. Such transactions, along with loans and share deals, allowed Industrial Trade Corp to become one of the biggest cash pipelines in the Laundromat, moving hundreds of millions.

Who owned these offshore companies?

The ownership of the companies managed by Troika was hidden by the use of nominees individuals standing in for the people who were really in control. Their names and signatures appear on contracts and loan agreements. Many were ethnic Armenians, living and working in Moscow: the owner of a small beauty salon, a cleaning lady, and several construction workers.

We dont know on whose instructions at Troika these companies were created, but leaked emails show junior staff at the Russian bank sending contracts or invoices to justify payments.

Many. One of them was Armen Ustyan, who lives with his wife and parents in an unheated apartment in Vanadzor city in Armenia. He travels to Moscow to work as a builder, renovating apartments. Among the contracts which his signature was used to approve was a $40m loan to Dino Capital, a Panama-registered company.

But Ustyan has no recollection of signing anything for Dino. After being shown the paperwork, he told reporters his signature may have been faked.

Emails from the leak show transactions were coordinated not by the nominees, but by staff at Troika, who gave their own names as contacts to Ukio employees. The use of nominee companies incorporated in low-tax jurisdictions is legal, and was commonplace in European banking at the time.However, the practice has been widely criticised because it can frustrate efforts by law enforcement to check who really controls a bank account.

What do the banks say?

Ukio was declared insolvent in February 2013 and closed down by the government. Its former owner had not responded to requests for comment by the time of publication. Troika Dialog said it knew its clients and checked their backgrounds. It pointed out it had never flouted any regulations and had always operated in accordance with the rules of the day. Crucially, it relied on banks such as Ukio to conduct their own due diligence.

Is anyone investigating this?

Lithuanian prosecutors are examining what happened at Ukio. A report by the countrys central bank, published shortly before Ukio was closed in February 2013, raised a number of concerns. Only a few clients had been rejected for presenting money laundering risk, and the information on depositors and their source of funds was, in certain cases, insufficient. Separately, by late 2012, government prosecutors had begun to investigate whether money from the Magnitsky fraud a $230m theft from the Moscow tax office was laundered through Ukio. The file remains open.

Is Ukio the first Baltic bank to come under scrutiny?

Far from it. Denmarks Danske Bank commissioned an investigation that found its Estonian branch facilitated an estimated 200bn (180bn) of suspicious transactions over a nine-year period. Latvias ABLV Bank went into voluntary liquidation last year, following accusations of money laundering from the US Treasury, saying it supported all actions to uncover wrongdoing.

All three cases have a common factor thousands of accounts held by non-resident depositors. These were not individuals from abroad opening accounts in their own names. They were shell companies registered in places such as the British Virgin Islands, but also in the UK, where controls over new incorporations are weak.

The stream of scandals coming out of the Baltic states is remorseless, said Tom Keatinge, a financial expert at the Royal United Services Institute thinktank. This is a systemic weakness in the global financial system that has been exploited primarily across the former soviet states.