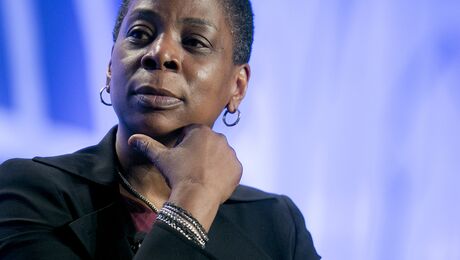 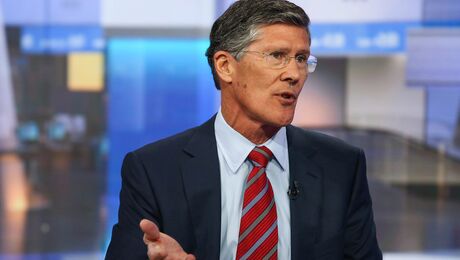 The former CEO is defending himself against a lawsuit brought by Uber’s largest shareholder, Benchmark, over his authority to fill the two board seats. Kalanick says he controls three of the company’s eleven board seats. Benchmark is suing Kalanick for fraud and has asked him to relinquish control of board positions. The suit is in private arbitration.

Kalanick resigned as CEO on June 20 after Benchmark and a group of early investors asked him to step down. Uber’s board has been rife with infighting and underwent a contentious process to select former Expedia Inc. CEO Dara Khosrowshahi as its new chief.

“I am appointing these seats now in light of a recent board proposal to dramatically restructure the board and significantly alter the company’s voting rights,” Kalanick said in a statement emailed to Bloomberg. “It is therefore essential that the full board be in place for proper deliberation to occur, especially with such experienced board members as Ursula and John.”

“The appointments of Ms. Burns and Mr. Thain to Uber’s board of directors came as a complete surprise to Uber and its board,” the company said. “That is precisely why we are working to put in place world-class governance to ensure that we are building a company every employee and shareholder can be proud of.”

Uber’s board had been scheduled to vote Tuesday on a plan to revamp the company’s corporate governance, a person familiar with the matter said.

Kalanick remains supportive of Khosrowshahi, the person said. The former CEO saw the two appointments as a way to improve the company’s board of directors ahead of the impending vote on Uber’s governance structure, the person said.

Earlier this week, a number of governance reforms drafted by the company and Goldman Sachs Group Inc., were circulated among the board, people familiar with the matter said. The board met Thursday to discuss them and had planned to vote on them Tuesday, they added. The people asked not to be identified because they were discussing private deliberations.

One reform would move the company to a system under which one share equals one vote. That would wipe out the extra power of super-voting stock held by early investors like Benchmark and Kalanick.

The company also proposed taking one of Kalanick’s three board seats and giving it to SoftBank Group Corp. as part of a possible investment in the startup by the Japanese technology giant, the people said.

Another proposal: If a former officer of the company was going to be appointed CEO, it would require a two-thirds vote from the board. That would create an immense barrier to Kalanick ever returning to a leadership position, the person said.