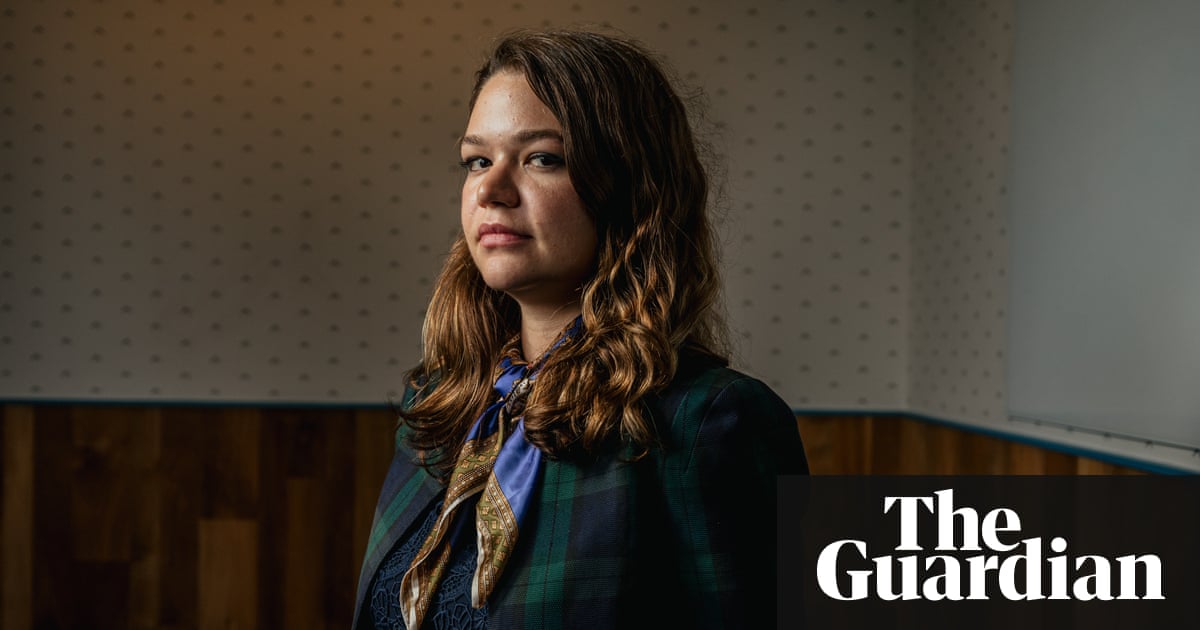 Cambridge Analytica conducted data research for one of the leading Brexit campaign groups and then misled the public and MPs over the work the company had undertaken, according to a former employee who has spoken to the Guardian.

Emails and other documents, seen by the Guardian, show the company was worried about whether it could speak openly about the interesting findings and the origins of the data that had been analysed. It decided against doing so.

Kaiser, 30, said the work took a number of weeks and involved at least six or seven meetings with senior officials from Leave.EU, which was co-founded by Arron Banks, a Ukip donor. She said the work took place as part of an effort to secure formal business with the campaign group.

Kaiser said she felt she had lied by supporting Cambridge Analyticas company line that it had done no paid or unpaid work for Leave.EU. In my opinion, I was lying, she said. In my opinion I felt like we should say, this is exactly what we did.

Kaisers revelations will reignite a fierce argument about the tactics used to try to influence voters in the Brexit campaign and will add to the pressure on Alexander Nix, the CEO of Cambridge Analytica.

The company is already under investigation by the Electoral Commission over what role, if any, it played in the EU referendum campaign.

Nix has repeatedly denied there was any involvement, telling MPs last month: Let me be absolutely crystal clear about this. I do not know how many ways I can say this. We did not work for Leave.EU. We have not undertaken any paid or unpaid work for them, OK?

His testimony appears to be challenged by Kaiser, who was a senior employee at the company until she left following a contractual dispute earlier this month.

She admitted Leave.EU did not pay for the work but described how the relationship between them began in the autumn of 2015 when she visited the offices of Leave.EU and Ukip.

He requested access to Facebook pages, subscriber, donation and local group data, email engagement and call centre records. It is not clear what information they had or what was passed over.

But Kaiser says the most fruitful work was conducted on data stored on a Ukip computer that was carried into Cambridge Analyticas London office.

Ukip had undertaken a survey on why people wanted to leave the EU or not, and they also had membership data. So we were able to build personas out of that. That was work that would normally be paid for.

Kaiser said she briefed senior Leave.EU officials on the results of the research, but that the campaign never received a final report because it unexpectedly backed out of a contract.

Banks said that this work was not used in the Brexit campaign and was not connected to Leave.EU.

On 21 April 2017, the Electoral Commission launched its first investigation into Leave.EU, looking specifically at whether one or more donations including of services accepted by Leave.EU was impermissible; and whether Leave.EUs spending return was complete.

Nix sent an email to Kaiser and other executives at 3.37am the following morning, arguing the company had nothing to worry about from the Electoral Commission and that the narrative should be that we did not end up working together.

He wrote: Whilst there is no law against lying, I think that we need to establish the narrative that precipitated these two admissions, such that we can mitigate loss of credibility both the press release and Brittanys comments [at the Leave.EU launch] indicate that CA had already completed work for the campaign.

He went on to express concern that it might be argued that we contributed to the campaign in the form of goodwill.

When I first found out that we were going to say that we did zero work on it, I felt betrayed and lied to, said Kaiser. Because I was continually told I could go along with the narrative that we did work on it.

She added: I was like: the narrative should be that the work that we did was never paid for so Leave.EU, by not registering that we did that work, are the ones that should be in trouble. Not us for lying for their asses. Literally why should we make excuses for these people? Why? Im so tired of making excuses for old white men.

Since then Nix has repeatedly maintained that Cambridge Analytica did no paid or unpaid work for Leave.EU.