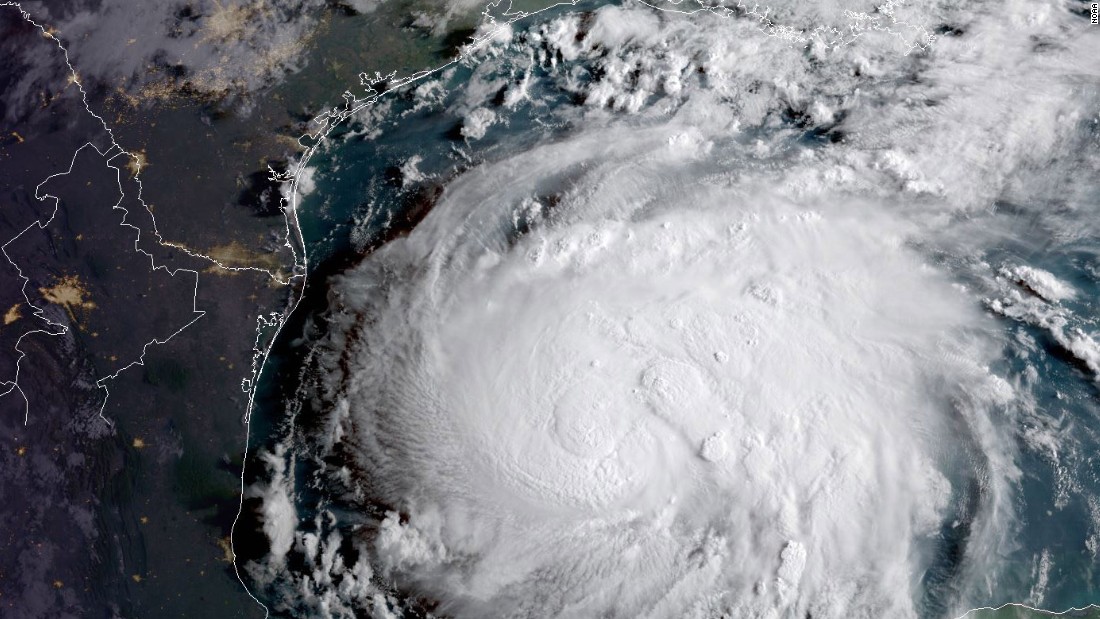 (CNN)As Hurricane Harvey batters Texas, people in New Orleans are bracing for 10 inches of rain or more starting Sunday and continuing into early next week.

The daunting forecast comes just weeks after strong storms overwhelmed the city’s unique drainage system, leading to flooding at a couple of hundred properties and exposing critical deficiencies among 100 large pumps that drain many neighborhoods.
Days later, a key turbine that helps generate an uncommon frequency of electricity needed to run the city’s oldest, most powerful pumps caught fire, leaving just one of five power turbines in working order. 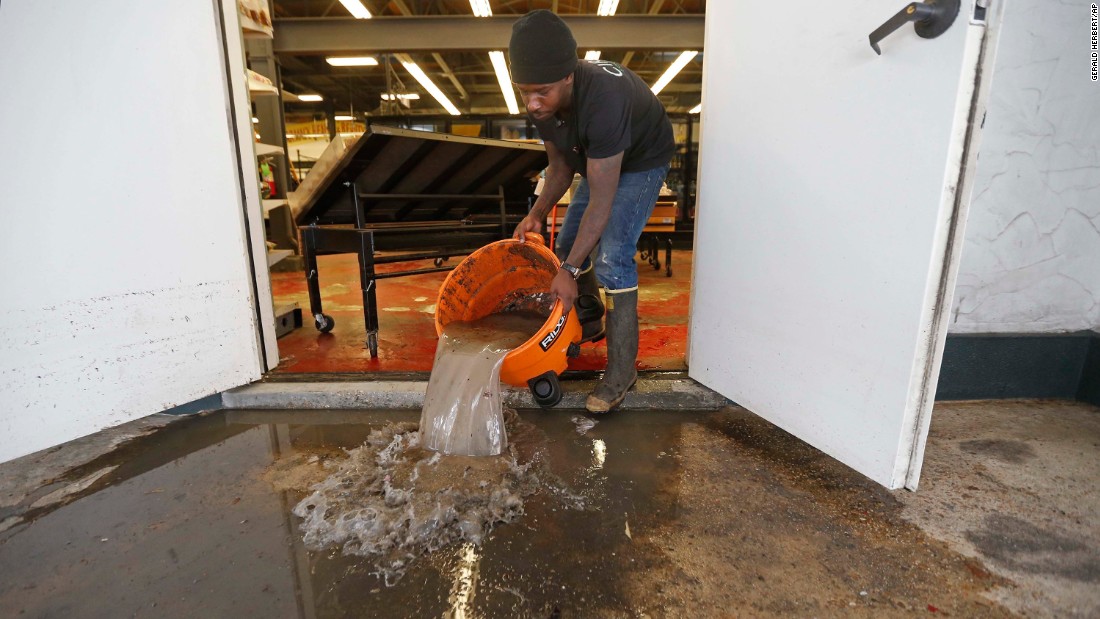 Mayor Mitch Landrieu detailed the progress of the repairs Friday afternoon, saying he believes the drainage system could handle the predicted 5 to 10 inches of rain — but he urged caution.
“While it is a fact the drainage capacity has improved since August 5, we remain in a state of diminished draining capacity,” he said. “However, (if) this weather system strengthens and produces as much rainfall as the National Weather Service predicts, we could see some localized flooding, even if our drainage system was at full capacity.”
Additionally, 24 high-water vehicles and 39 boats are strategically staged throughout the city, Landrieu said. Barricades have been placed in flood-prone areas to keep drivers from venturing into high waters, and free sandbags were available at fire stations throughout the city.
New Orleans remains under a state of emergency, which Louisiana Gov. John Bel Edwards declared in response to the flooding and the turbine failure in early August.

Because of New Orleans’ unusual topography — with many areas below sea level and protected by levees — pumps in every neighborhood must suck rainwater through storm drains and canals and push it into a nearby lake or other water bodies. In most other cities, gravity does that work.
Pumps that drain rainwater from New Orleans’ streets are not the same pumps that the US Army Corps of Engineers built after Hurricane Katrina in 2005 as part of a $14 billion effort to fortify the city against tropical events. City-owned equipment did not figure into the deadly flooding during Katrina, which owed to the failure of federal levees, though some city pumps and other machinery were damaged in that flood. 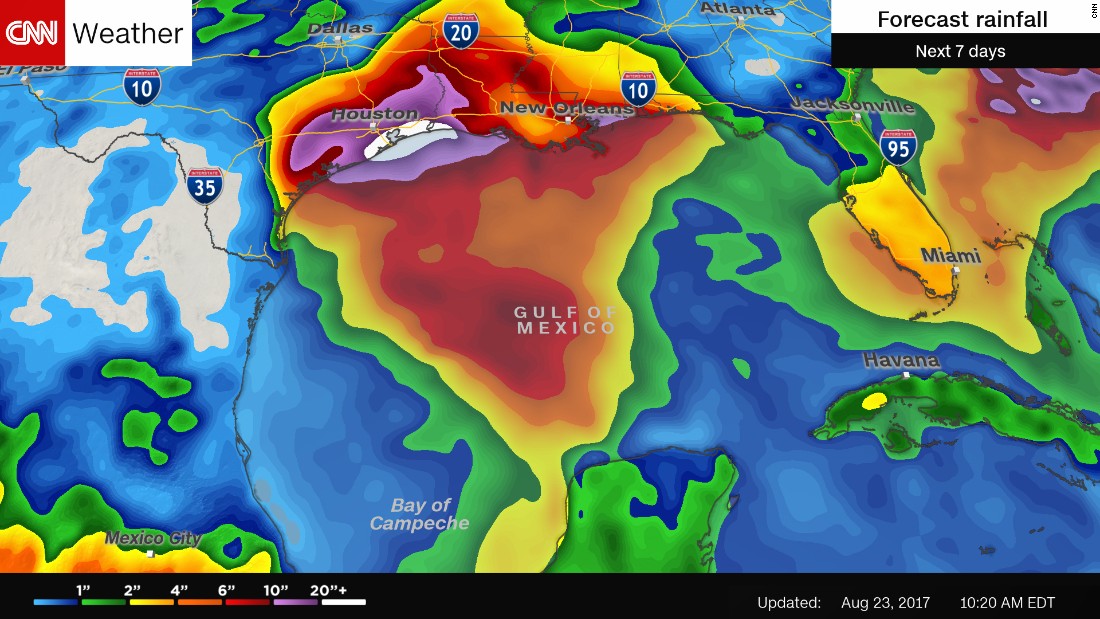 Some city-owned equipment has been repaired or upgraded since Katrina — sometimes at federal expense — but local investment hasn’t kept pace with the system’s needs.
Of the 120 drainage pumps, 106 were in service, Landrieu said Friday.
Seven of those pumps were relatively small and located in newer sections of the city where flooding weeks ago was not a problem, according to the most recent records posted online Friday night by the city-owned Sewerage & Water Board. Another five were among the system’s 20 so-called “constant duty” pumps, which are also small and work to clear the streets of runoff from lawn watering and other daily water usage.
The two major pumps that remained out of service were located at an enormous pump station in the city’s Lakeview neighborhood. Without those pumps, the capacity of that station, which serves a heavily populated swath along the city’s western edge and a large section of neighboring Jefferson Parish, remained reduced by about a quarter.
While the city’s drainage system remains impaired, Landrieu has noted that even at its maximum design capacity, the pumps only can drain 1 inch of water in the first hour of a storm and a half-inch each subsequent hour. That means a deluge would predictably cause temporary localized flooding, an outcome most residents expect.

The turbine that broke August 9 has been brought back online, and officials said they have “mobilized” 26 backup generators in case of another power failure.
Much of the drainage capacity in the oldest part of New Orleans relies on power generated by the city. Some other pumps in that area — and nearly all pumps elsewhere in the city — run on power supplied by the local commercial provider, Entergy. But because overhead power lines tend to topple in high winds, city-generated and backup power sources are key to keeping drainage pumps running. 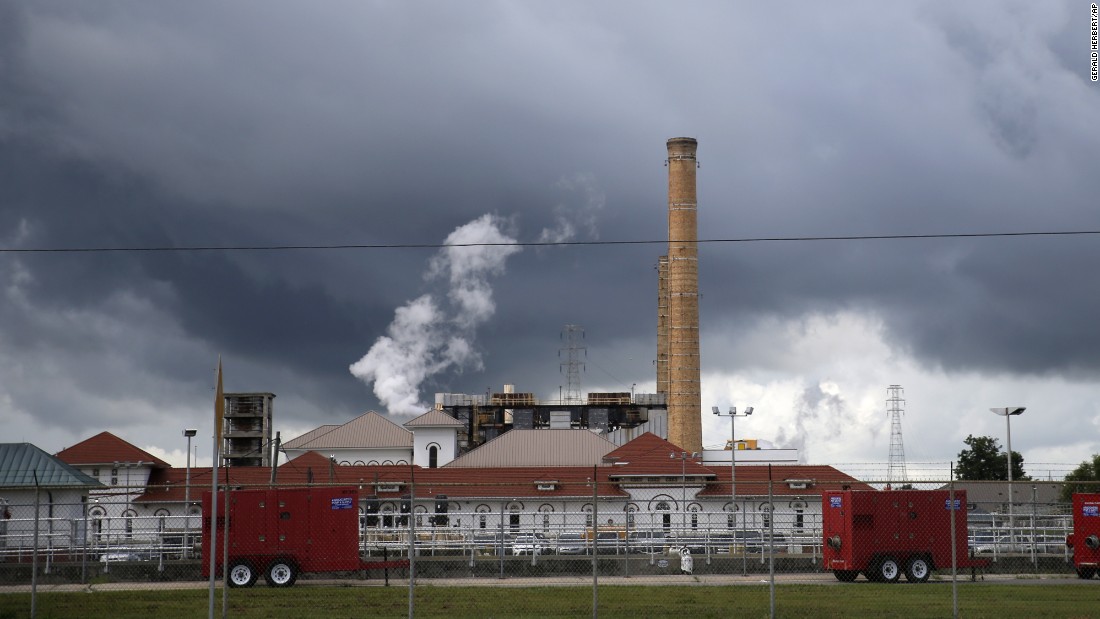 The city has cleaned 900 street-level catch basins, Landrieu said, since the flooding on August 5. Residents complained that debris clogging the drains exacerbated flooding. The city is now poised to fast-track routine maintenance of its 68,000 catch basins.
And the mayor has installed a team of heavy hitters — including Paul Rainwater, who led the Louisiana Recovery Authority after Hurricanes Katrina and Rita in 2005 — to manage the city’s drainage infrastructure on an emergency basis.
Landrieu, who linked this month’s flooding to a scourge of aging and failing infrastructure across the country, swiftly moved to oust four key officials who he said hadn’t kept him abreast of the problems. They included the director and top engineer at the Sewerage & Water Board, which Landrieu serves as board president.