4 tech companies are worth about $1 trillion. Here’s the best long term bet 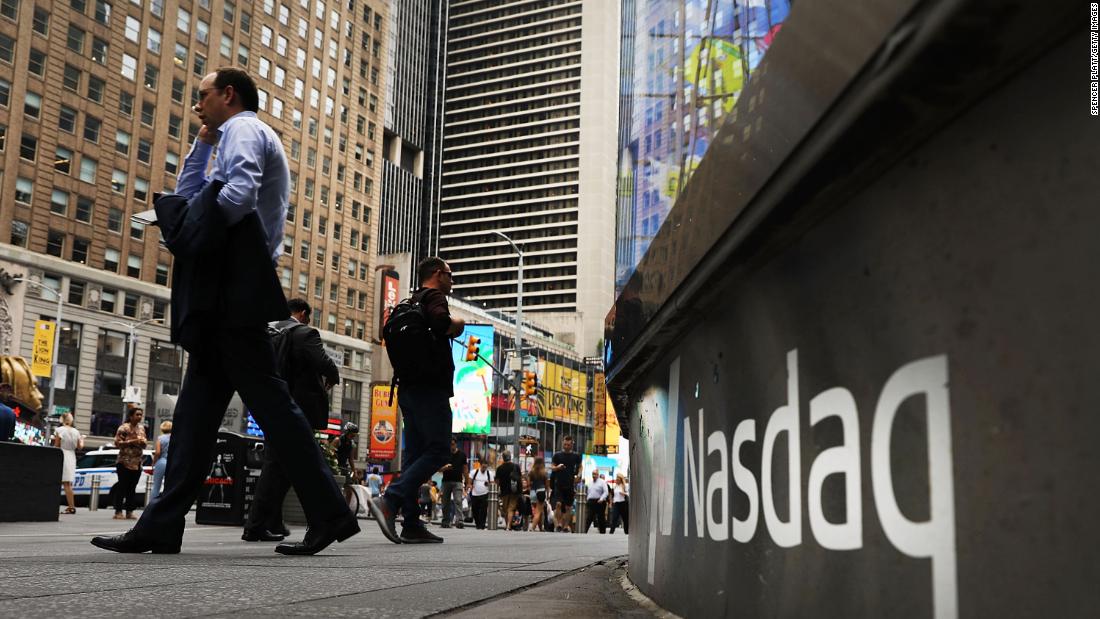 New York (CNN Business)Apple and Microsoft are each worth more than $1 trillion. Google’s parent company, Alphabet, and Amazon are nearing that level as well.

But if you’re a long-term investor, which of these stocks is the best bet for 2020 — as well as the years and decades ahead? 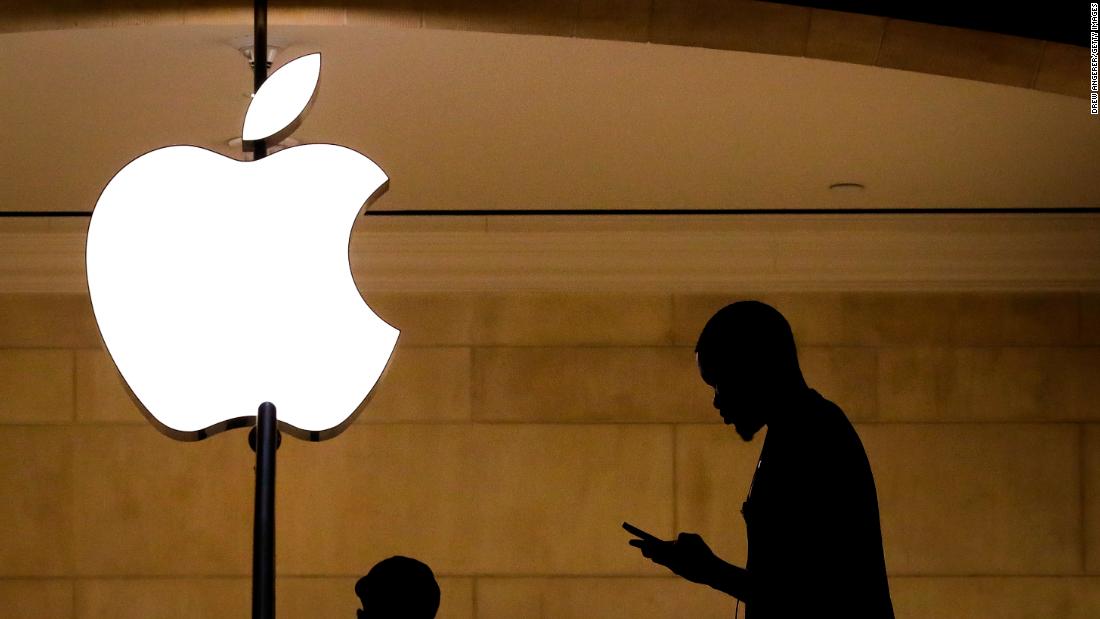 Tech analysts at Nomura Instinet like Alphabet as a top pick. Nomura Instinet’s Mark Kelley said in a report by the firm’s tech team last week that Alphabet (GOOGL) offers “relative stability” thanks to its diversification and a relatively attractive valuation.
Kelley added that the recent leadership change, putting Google CEO Sundar Pichai in charge of all of Alphabet, will help “sharpen the focus” at the company.

At the same time, Nomura Instinet analyst Jeffrey Kvaal is wary of Apple (AAPL). Kvaal thinks there is too much hype about the rollout of 5G telecom services.
That’s helped push shares of Apple, which many expect will unveil a 5G iPhone sometime this year, to all-time highs that could prove to be unsustainable.
“We do not see an immediate material consumer benefit from upgrading to 5G handsets. We consider today’s 4G speeds sufficient for consumers to enjoy today’s most intensive applications,” Kvaal wrote in the Nomura Instinet report, adding that “consumers watch video on their smartphones with minimal disruption as it is.” 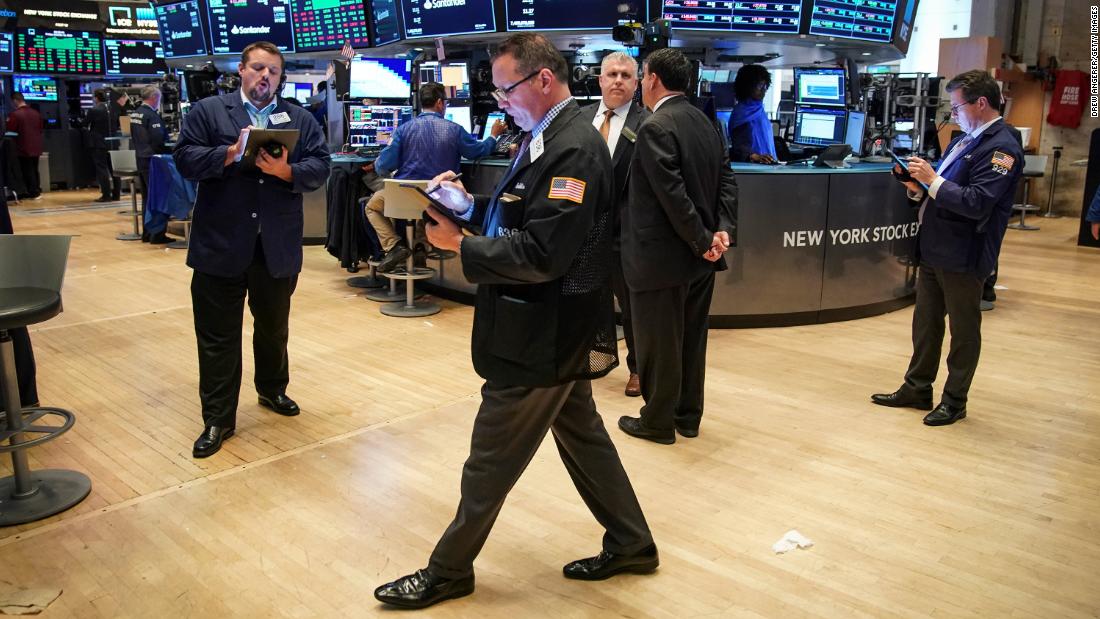 Others believe that the launch of 5G is a legitimate reason for tech investors to be excited.
Wedbush analyst Daniel Ives said in his annual forecast that “2020 will be the year of the ‘5G Super Cycle’ and Apple will be the clear winner.”
Ives also singled out Microsoft (MSFT) as a top tech pick because of its emergence as a leader in cloud computing.

No cloudy skies on the horizon for Amazon

But what do you think? I asked readers which tech stock they liked best for the long-term in a Twitter poll last week.
The top choice was actually Amazon (AMZN), with 35% of the 187 votes cast.
Daniel Morgan, senior portfolio manager with Synovus Trust Company, agreed with that assessment.
“If I had to pick one, I would go with Amazon because of Amazon Web Services,” he told CNN Business, referring to the company’s massive cloud unit.
Morgan noted that AWS is generating a massive profit, which helps to offset the low margins that Amazon’s core e-commerce business and other retail divisions, such as Whole Foods, put up. Morgan added that many corporate chief information officers say in surveys that they prefer AWS to rival cloud offerings, such as Microsoft’s Azure and Alphabet’s Google Cloud Platform.
Still, Morgan said he owns all four of the top tech stocks. And he said the biggest mistake investors could make is to sell something too soon just because it has already enjoyed a solid run.
Morgan said he’s owned Apple shares since 2005, when the most innovative thing about the company was a click-wheel iPod. The stock cost about $5 (adjusted for stock splits) at the time. Apple now trades for around $300.

A case can be made that Apple, Amazon, Alphabet and Microsoft will continue to dominate their respective markets for the foreseeable future.
“Companies that can innovate their way to growth are likely the better long term investment,” said Broadleaf Partners CEO Doug MacKay and president Bill Hoover in a fourth quarter note to clients.
Broadleaf owns shares of all four tech behemoths, according to the firm’s most recent regulatory filings with the Securities and Exchange Commission.
MacKay added in an interview with CNN Business that he also likes Amazon the best — mainly because of its rapidly growing advertising business, which doesn’t get as much attention from Wall Street.
He conceded that US and global antitrust concerns for Amazon, Apple and Alphabet are a risk — but they are not significant enough to derail earnings growth just yet. MacKay also noted that Microsoft is now relatively immune to antitrust worries, having already been though its own regulatory reckoning two decades ago.
But MacKay pointed out that Broadleaf also owns stakes in giant tech stocks Adobe (ADBE), Cisco Systems (CSCO), Facebook (FB) and Salesforce (CRM) as a way to diversify beyond tech’s Big Four.
Along those lines, investors probably shouldn’t limit themselves to Amazon, Apple, Alphabet and Microsoft. Other tech giants could be potential winners for 2020 and the rest of this decade, particularly Facebook and China’s Alibaba (BABA) and Tencent (TCEHY).
Those three companies are each worth between $450 billion and $600 billion. So it’s not out of the realm of possibility for them to join the trillion-dollar market value club sometime during the 2020s as well.